Handclaps keeping the rhythm, notes ringing out in unison, nudges and winks, on every face and a magical atmosphere: there is an orchestra out there that sparks with joy and excitement and is not like any orchestra you’ve ever seen before, it’s called Barrios Orquestados. At the heart of there is the positive and inspiring presence of its founder: José Manuel Brito, conservatory professor and orchestra conductor. When we received an invitation from him to work with this wonderful orchestra, we didn’t think twice.

The day before, there was a visit to the conservatory of Gran Canaria in our agenda. We expected a small group of children, yet on the morning we received the news that there would be not less than 100 children attending. We quickly set up a meeting to work out a plan. How could we work with such a large group of kids, age 7-17, and keep them involved for two hours? The great thing about rhythm, groove and improvisation is that it is especially satisfying with a big group, since building a groove is like a framework, each person adding a piece. The more people are involved, the better it gets, as long as you work on clicking it together piece by piece and keeping it stable. Also, differences in technical level don’t have to be an issue. We worked on a variety of grooves, chopping techniques, call and response and improvising with pentatonics, which resulted in some wonderful and very personal improvisations near the end of the workshop. We ended with a festive “Paddy in the smoke’’, accompagnied by everyone on stage. It was a great day, and we were absolutely amazed by the enthusiasm and talent of the children attending.

The next day it was time for Barrios Orquestados. They were more than ready to start and before we knew it, their funky versions of ‘Billy Jean’ and ‘Take Five’ exploded into the room. It was groovy, it was dynamic and everyone on stage gave it a hundred percent, as if they’d never done anything else in their lives but performing. It might have surprised us, wouldn’t we have known the philosophy behind this- truly wonderful- project, which was born with the goal of using notes and rhythm to motivate dozens of children from Gran Canaria and Tenerife, coming from families with economic problems, often in risk of social exclusion. Orchestra leader and conservatory professor José Manuel Brito explains: “We strive to achieve social integration through music, training children with special needs at the social and cultural levels, and creating orchestras of bowed string instruments (violins, violas, cellos and contrabasses) in all the suburbs of the capital of Gran Canaria and some on Tenerife.” 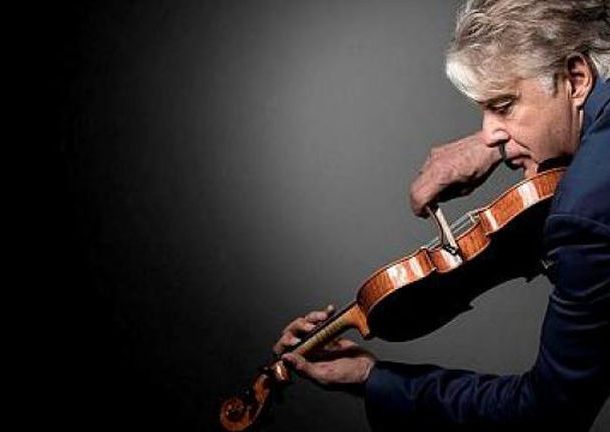 The Art of Conversation
Previous Article 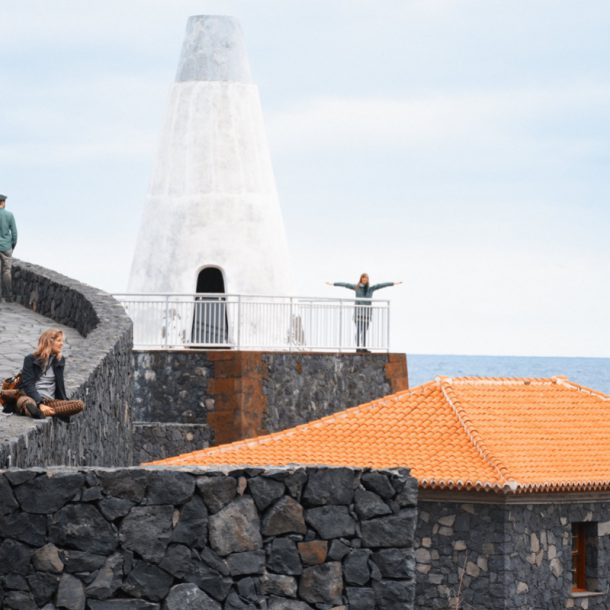